I was going out for a walk yesterday afternoon! I thought it was not a bad day a bit windy but it was OK! I had planned no-shoot some more stock images of the Red Kites! OK, this is not the normal landscape photography, but this part of the landscape well sky in this case!

So off I go with the dog for my walk, with my camera and a 200mm lens! The kites were very high up which was handy at all, as there were very small in the frame!  But I carried on walking and shooting!

I had my PC on when I got back so I downloaded the photos on my PC though Photo machines and when through them and cut down the photos till I was happy with them!

I did notice on three of the shot the sky was great and the kites were diving at one another! The kites were a little small but I was too worried about that as I had a plan!

So I dragged the photos from Photo machines into Lightroom, flagged them and did a bit of editing on them. Then I opened up the three images I liked into Photoshop!

This when it gets fun! So in Photoshop, I did the normal duplicate the layer and then when to levels and dragged the White slider in and then the Black slider in! I then used the hue/saturation a bit and then just to crop the images to a square, and that was it! Well, I did do two more times trying to keep everything the same-ish!

The only thing I know for me is to discided if I am going to keep them individual or pop them into one print altogether?

Red Kites No 1 above 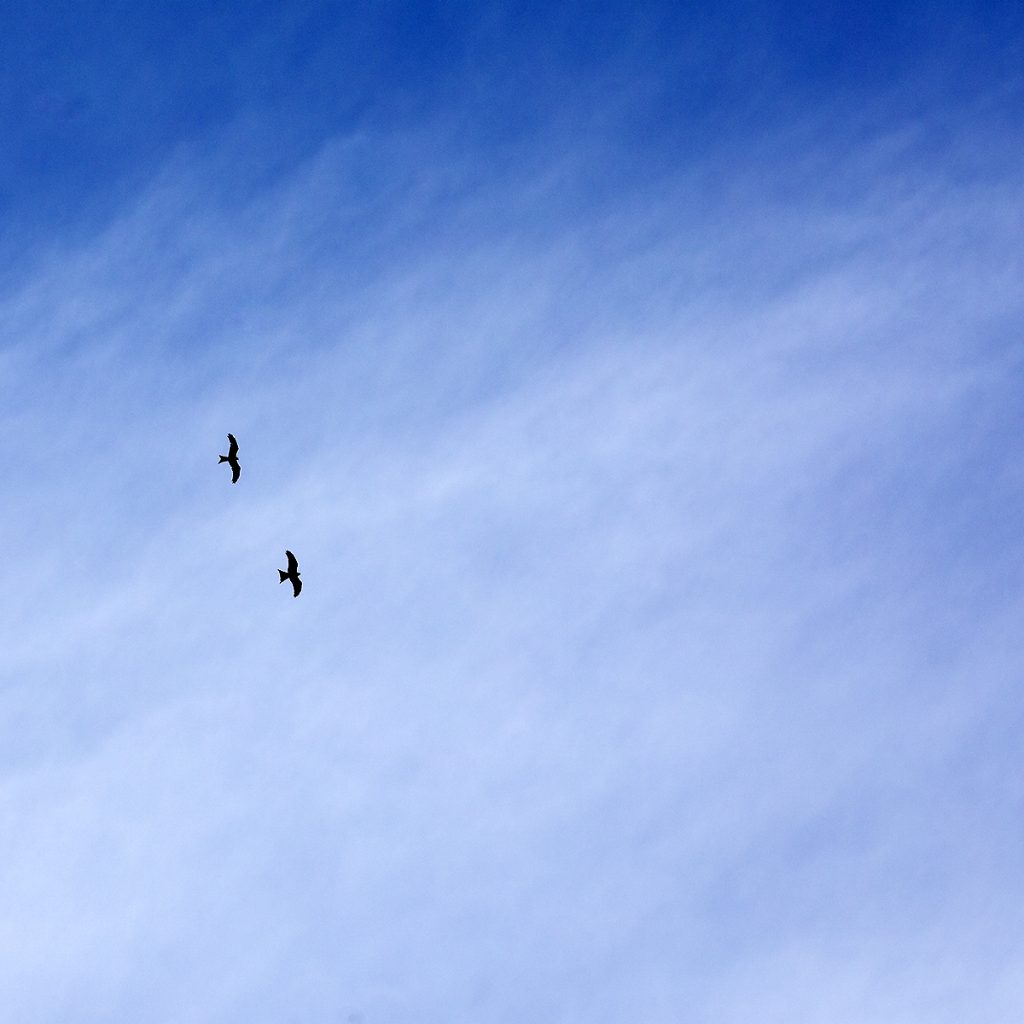 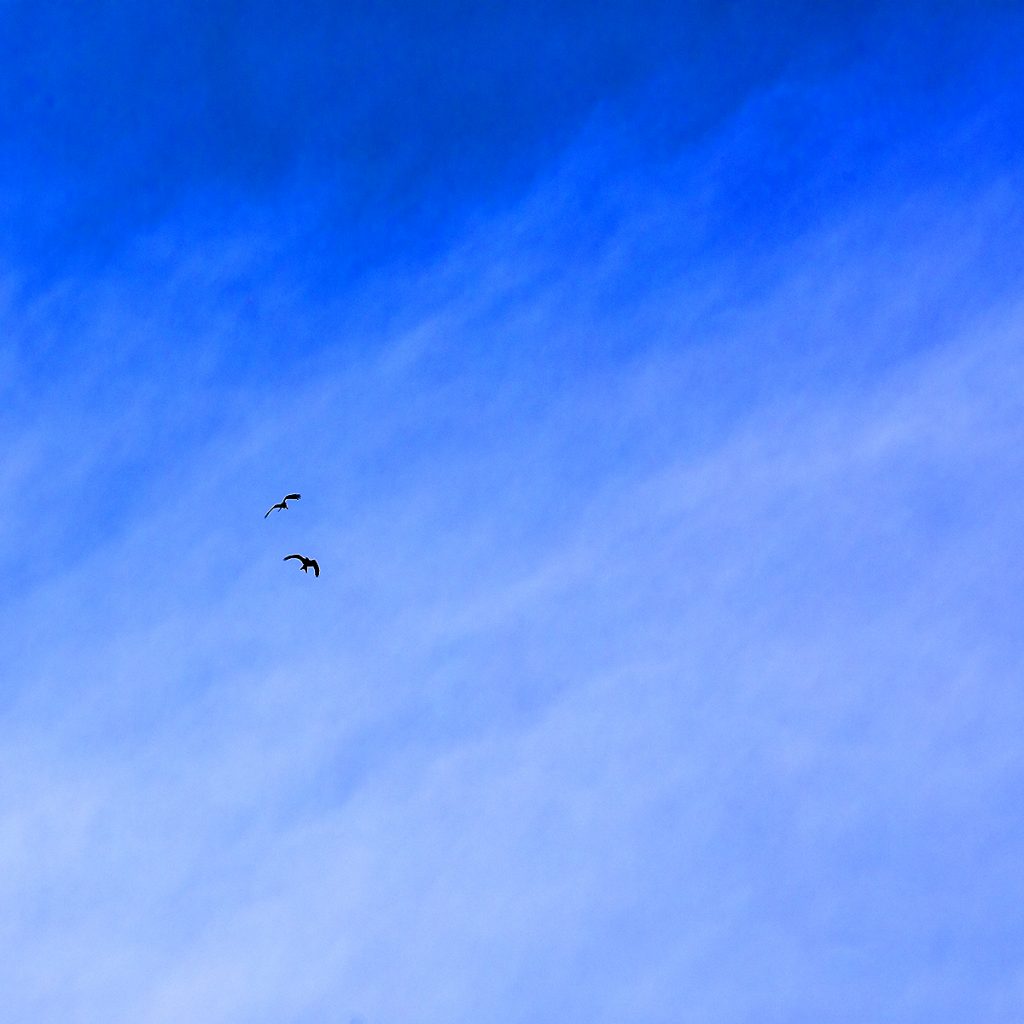