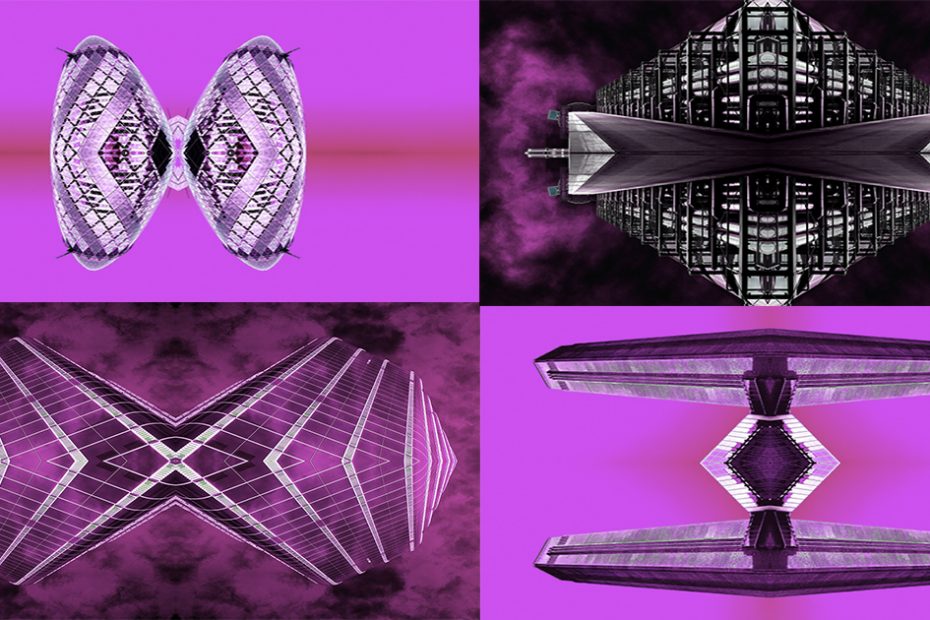 I am very pleased to announce that I will be showing some of my photographic artwork at the London Photo Show 2020 this October!

Last year I attended the London Photo show at the Bargehouse Oxo Tower Wharf on the South Bank. I found out about it as a friend had posted on Facebook about it, saying how great it was! So I made plans to go and have a look at it, at the weekend!

The event was held in the old warehouse building at the back of the Oxo tower! I was having a walkabout in London taking some photos with a friend that day! It had just started to rain so it was handy to pop in for cover at that time!

The event was been held on several floors of the building. With all types of images on show at the event! As we were in London, at the weekend and some of the photographers were at the event. It was nice to have a chat with some of them! Find out the stories behind the photos on how they did them! And also on how they got to do a shoot with the people in their photographs!

So I have Entered

So I have entered this year’s London Photo Show 2020 event. I feel it is important to get my new photos in an exhibition! As I would like to show the photos off in as many different ways as possible. This part of my plans for achieving this!

The plan is to be showing hopefully two of my images from the Vol: 1 London. As I already got them framed up ready to go!

I make sure the 30×40 ich framed photos are OK with the event organizer? That should be fun getting the prints to the event!

Put the dates of the 15-18 October in your diary. I hope to be attending the event as much as possible? So I look forward to seeing you there!