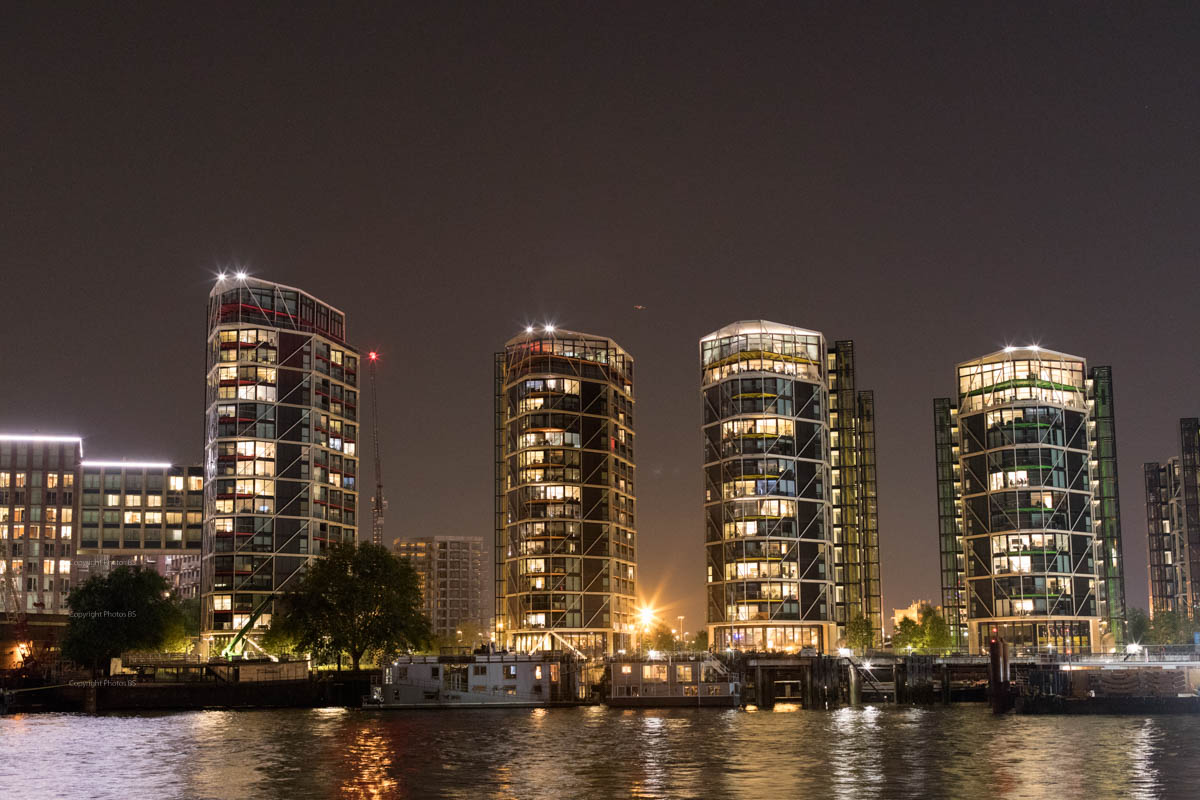 I was upgrading my van soon and had some diesel fuel to burn so to speak, so I decided to do some run into London with my camera to do a bit of night photography! I do like doing this as more of a challenge!

So off I go

So off I go and the first stop of the night I pop off the A 40 at Hanger lane there a hotel up there at has some window lighting fitted around the window frames.

Also as I was very near it the Hover building I never shoot that before now!  I was a bit late so it was getting a bit too dark for what I wanted to do!  But I did what I could!

The next night I was still running later than I should be! But as I when up to the embankment I know that going to be more light from the buildings! So I parked up and when for a walk up the road. I was near the opposite side of the Battersea power station and walked towards the Vauxhall bridge.

But this time I was getting lots of better images this time, with the extra lighting that was around! I was lucky as I had some of my images with plans fighting into Heathrow airport adding some White trail light in the sky!

Here a tip for you, when you are doing night photography! Try to shoot at dusk as you have some Blue light still in the sky! This can really make your images pop and add more detail to them!