A Walk Around London 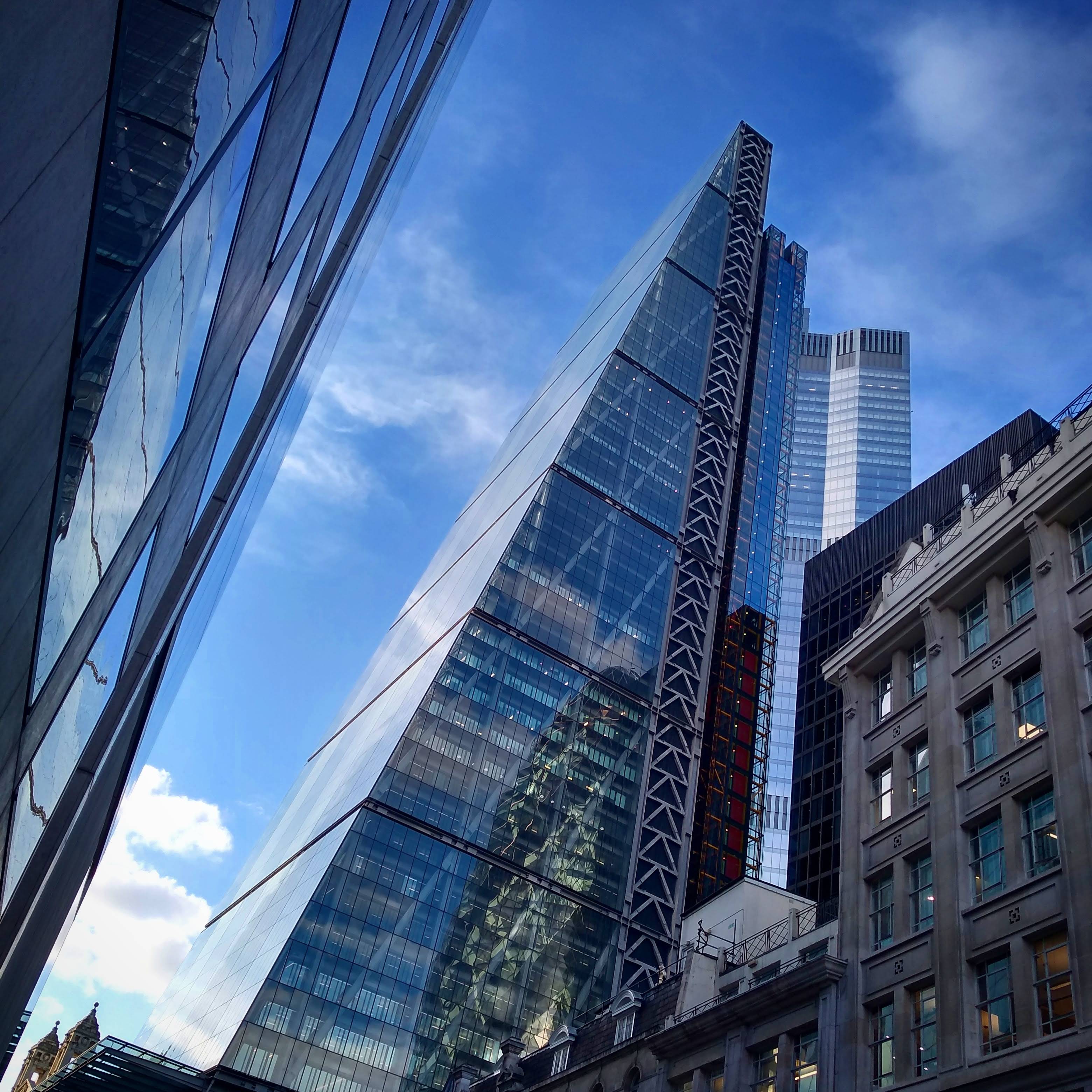 The plan was to go to London and shoot the Extinction Rebellion group in London today with my mate Des! But instead, we did a walk around London.

Him well they were extinct! We walked down to Trafalgar Square, on lots of Police and one guy on a microphone, then to after a coffee we when down to Parliament Square, not much there, later the Bank!

So I said as we walking down to Parliament Square about going over the river up the  Embankment by the London Eye to take some photos!

So we go off,  I shot the London eye the skateboard park on the South bank and other buildings on that side of the river as we walked along!

We then crosse over the river on the Millenium bridge by the Tate Moder to St Paul’s and turned right to walk up to the Bank! We have a walk around the city, shooting the Lodys building others around that area! Licky for me the weather improved and the sun came out!

Well, it did not go to plan but at the end of the day, it was OK having a walk around London! Plenty of exercises for us that for sure!  So it turns out a great day for me as I have some more images for the Skyline project coming soon!

Next is to do the editing

Next is to do the editing, that should take long as pop the photos into Photo Mechanics to go through them all it is really a fast system for this and to keyword as well.

When are you going through your photos blow them up and look at your images at 100 percent this to see if the images are sharp (focus) or not?